From humble beginnings in a basement with three students, Mudra started in 1993, growing to 100+ students today. The studio became a non-profit in 2001. Mudra celebrates East Indian cultural diversity using the medium of dance and music. Our students learn the beautiful rhythmic movement of the North Indian classical dance “Kathak” (dancing a story) with folk and modern elements.

This dance form is visually compelling and physically challenging. With fast paced foot movements and multiple “chakkars” (turns) that leave the viewer memorized. Along with learning the “Mudra Choreography,” a style that has been developed over the years, we strive to build the dancer’s stamina and flexibility by teaching them how to isolate muscles and use their bodies as a form of expression. Students of all ages and background are welcome; passion is the only prerequisite. 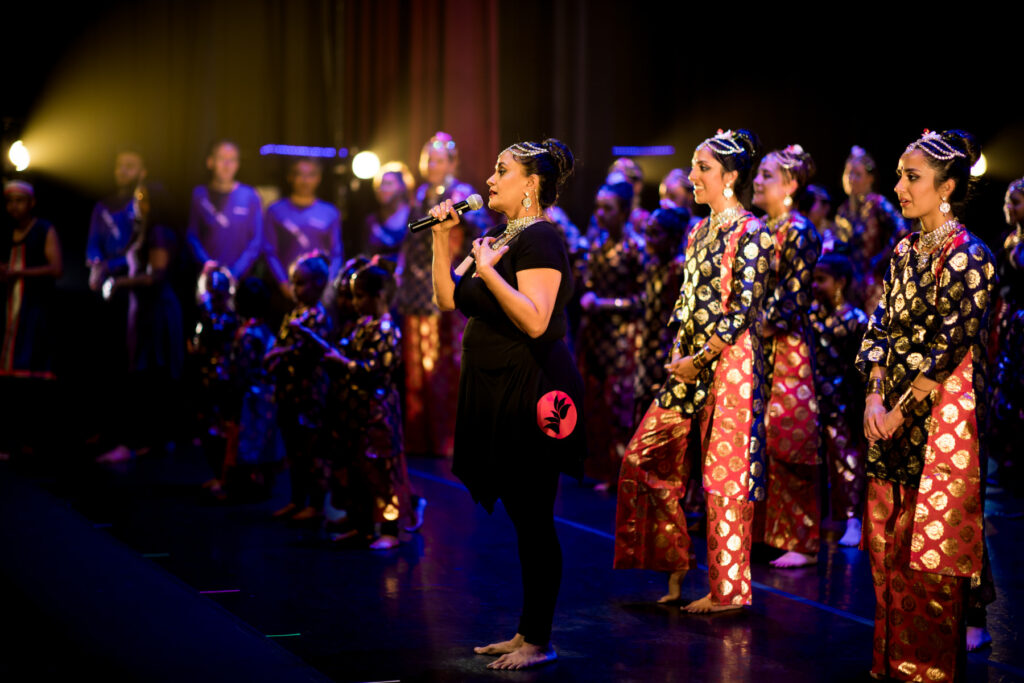 Dancing before she could walk, Namita had a natural affinity for rhythm and music. At the age of eleven, after many years of searching for her guru, she found the perfect match: Bhima Shankar. His style of teaching fit her style of learning like a glove. She challenged him to diversify her learning as she found focusing on classical dance boring. After an hour of stretching and isolation exercises, followed by an hour of classical training, Bhima Shankar exposed Namita to dance styles around the world. Under his guidance, they experimented with Khathak, Bharatnatyum, tango, and jazz along with many other dance styles. Mudra Dance Studio was started by Namita as a simple favor to a mother who admired her dance style and wanted her daughters to learn from Namita.

Upon first request, Namita had to refuse as she was occupied with school. The mother was persistent and a year later, Anisha Malhotra and Namita started dance classes in Anisha’s basement. Namita specializes in Kathak, a dance originating from northern India; however, like her guru, Bhima Shankar, she diversifies her style to keep things fresh. Namita never anticipated the extent that this simple meeting would have on her life. Weeks later, the class grew to five students and a year later, it exploded. Students were pouring in from all over Denver and the metro area. Naturally, the next move was for Namita to move to a legitimate studio, and Mudra Dance Studio was born. With her strong background in dance coupled with her aesthetic talents from architecture school, Namita has become a brilliant and well-respected dancer and choreographer in the community.

She has the ability to visualize and implement choreography that harmonizes music and movement in such a way that even an amateur dancer looks experienced. Namita has the ability to effectively communicate her vision to her students and inspire them to reach their full potential. Through her teachings, she has not only created a strong and well-trained company of dancers, but also a family that thrives on the power of Indian dance, positivity, respect, and support. She has not just created a studio, she has created a chosen a growing family. Like she always says, “Once a Mudra, always a Mudra!” 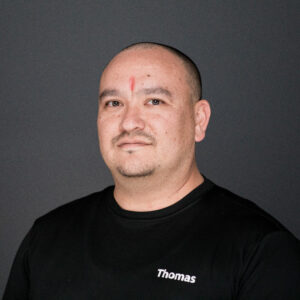 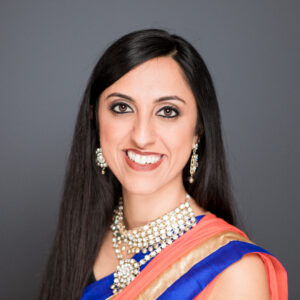 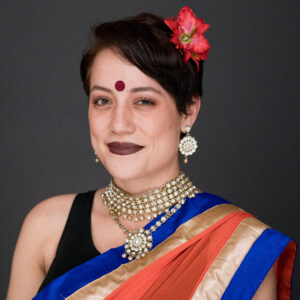 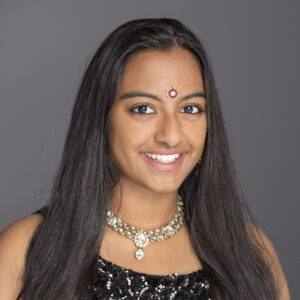 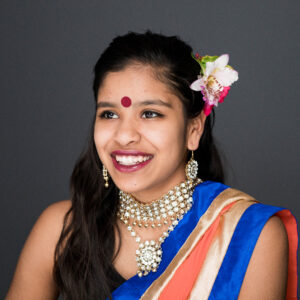 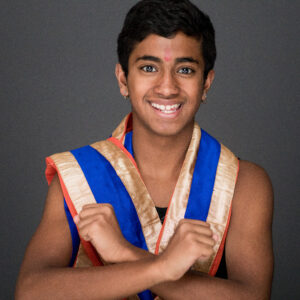 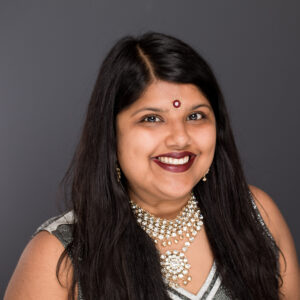 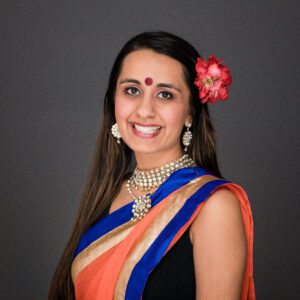 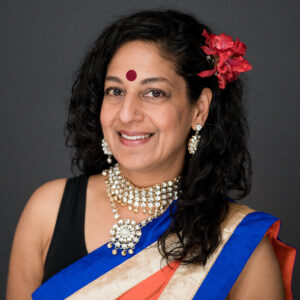 Since: 2010
Role: Guru and
Senior Company 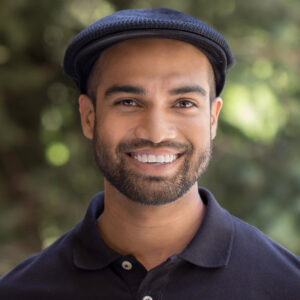 Since: 2004
Role: Guru of Audio Visual and
Web Design 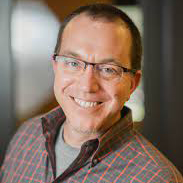 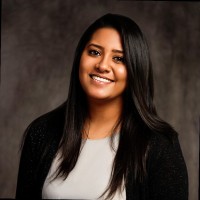 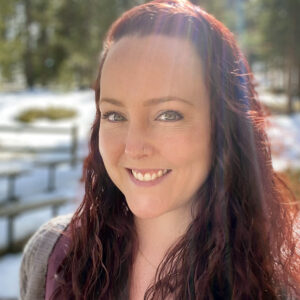